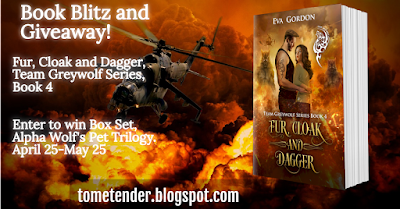 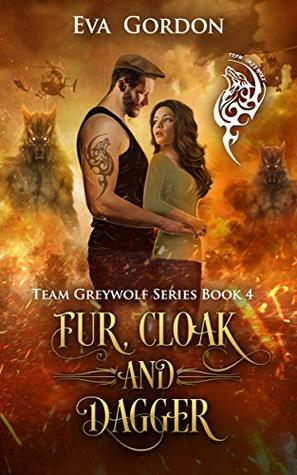 Groomed as the next human spy for the LIA or Lycan Intelligence Agency, Emma is called to duty earlier than she expected. Head of Team Greywolf, Rylee, dispatches a new agent to retrieve her. Emma, who also works for the CIA, agrees to join the team.

Nik, former Russian intelligence, is an unusual werewolf. He spent his entire life with humans, only learning recently others of his kind existed. After helping Team Greywolf in a recent operation, Nik reluctantly joins the team. His only goal is to find, Saskia, an escaped serial killer from his last mission, and bring her to justice.

Emma and Nik are assigned a covert mission to find out who is attempting to create werewolf men, found dead and mutilated during the failed transformation. Emma and Nik must put aside their national loyalties and mutual sexual tension to find the culprit. Their assignment is dangerous, not only to their lives, but to their hearts.

Each book in the Team Greywolf Series is a stand alone read! No cliffhangers!

Eva Gordon writes genre bending paranormal/fantasy/steampunk and historical novels with a strong romantic element. She loves to create stories that combine her passion for mythology, steamy romance, and action/suspense. Her imagination takes her from one universe to the next. Thus far, she has several series lined up as well as single titles waiting in line for production.
Eva has a BS in Zoology and graduate studies in Biology. She once taught high school Biology, Environmental Science and Anatomy/Physiology. When not in her den writing, she can be found at steampunk conventions, at work at the raptor rehabilitation center, wolf sanctuaries, or to satisfy her inner Hemingway on some global eco-adventure. 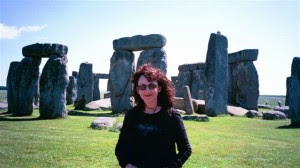 Each book is a stand alone read! No cliffhangers!

Other books by Eva Gordon 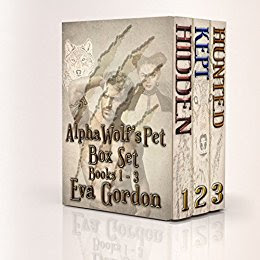 To Celebrate Book Four in the Hot TEAM GREYWOLF Series- Fur, Cloak and Dagger,
Eva Gordon is giving away one eSet of