Lift You Up by Jessica Gadziala (Rivers Brothers, #1) 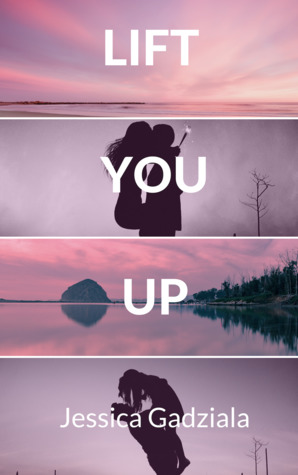 Lift You Up
by Jessica Gadziala 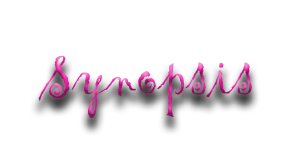 Friends of the family were forbidden fruit.
You didn't get to take a bite, no matter how tempting it might be.

And it sure was tempting when they showed up at your doorstep, soaking wet, shaking, begging for your help, your protection, when you suddenly found them hiding out from their problems in your place, in your bed while you attempted to take on their case, figure out how someone who led the quiet kind of life she did ended up on some bad guy’s radar, who wanted her badly enough to chase her through the streets, to make her need to uproot her entire life.
She was trusting me, depending on me.
There were plenty of things to keep my mind occupied.
Yet all I could think about was what it might be like to get a taste, a touch, a bite.
Maybe if I had been more focused on her case, I would have seen what was coming, could have prevented it before it was too late… 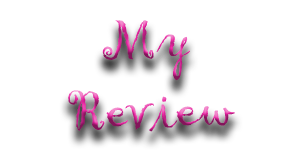 Lift You Up by Jessica Gadziala (Rivers Brothers, #1)

“Meltdown Alert” for those who love a romance that was meant to be! LIFT YOU UP is the latest Jessica Gadziala Navesink Bank tale and the first book in her new series, River Brothers.

This time out, two souls who have kept their feelings hidden find themselves up close and personal when Savea runs to the only safe haven she can think of, Kingston. Are you ready for an animal loving and gentle soul who gets caught up in a deadly game of cat and mouse? Can you handle the soft side of a tough guy with his own insecurities as he becomes the Knight in Shining Armor for the one woman he shouldn’t even think about, because there are rules, you know…but who says the heart follows the rules?

Talk about characters to fall for! Not as heavy on the action as Jessica has been known for, LIFT YOU UP is a sweet romance growing in a garden of danger and trouble as only Navesink Bank knows. Proof that she continues to astound with her ability to write and tell an unforgettable story that makes your heart beat a little faster and your sighs just a little louder! To top it off, you'll be able to chuckle a little, too!

I received a complimentary ARC edition from Jessica Gadziala!