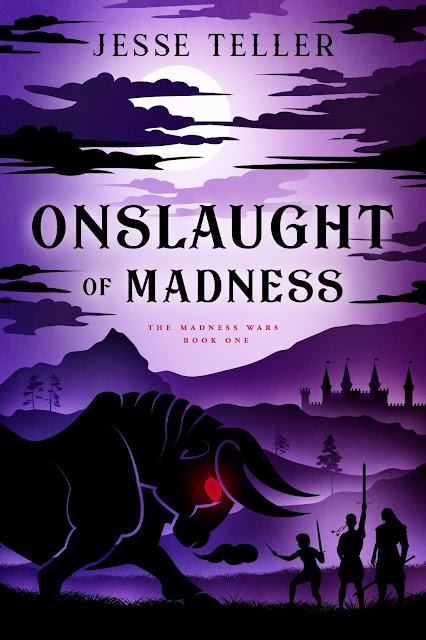 Onslaught of Madness
by Jesse Teller 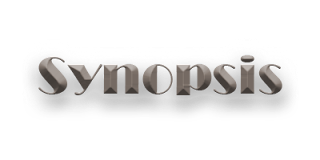 The Drine war machine needs to be constantly fed and has turned its sights on Tienne. Warlord Rextur devoted his life to planning this invasion, so how did he lose the element of surprise? And who is this emerging rival Peter Redfist? He can’t be much of a problem. The god of destruction has long favored Rextur. His faith is strong and his legions mighty. Who could withstand their onslaught? 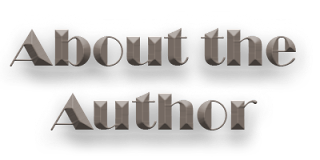 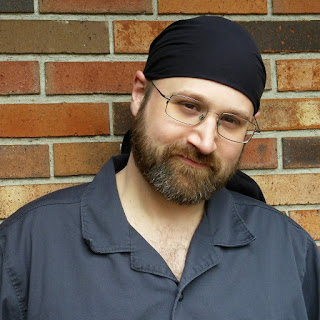