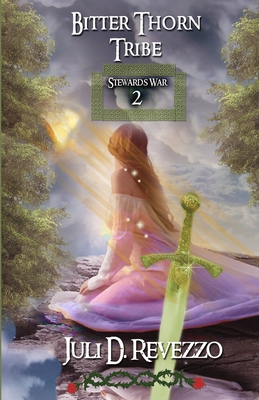 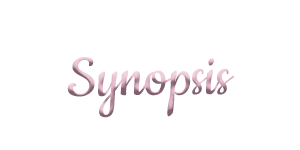 Destined to be a bride, if only the gods will let her...

Stacy Macken tries to acclimate herself to her training under Tuatha dé Danaan druids--as if she doesn't have enough work in planning her wedding to her beloved guardian and fiancé Aaron.

When Fomorii loyalists violate their treaty and seek deadly revenge for their recent defeat, even Stacy's druids are at a loss to explain the mayhem that ensues.

Can Aaron and his brothers-in-arms stop it before Stacy and her family are caught in the crossfire? 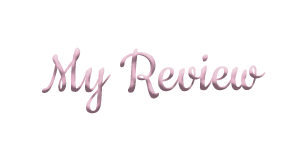 She was a modern woman caught up in the world of myths and magic who has discovered she has been destined to become part of the stewards of the Tuatha de Danaan. Still trying to adjust to her new world, Stacy is also about to become a bride, marrying her guardian, Aaron. Meanwhile, there are those who will violate a tenuous treaty and wage a war that will cause Stacy’s family to be caught in the crossfire of magical mayhem.

BITTER THORN TRIBE by Juli D. Revezzo continues on from book 1 as life is turned upside down for Stacy who wants nothing more than to have the joys of being a bride, while still trying to step up in a war humanity will never know about. Is Stacy prepared for her new future? Can she help protect her family or will she hinder the guardians keeping her safe?

Feel as if the veil between worlds has been lifted and become part of the secrets, feel the frustrations, the danger and the impending doom looming in the shadows. A fast-paced tale, rich in detail that will transport readers into a world we can only dream about. Can a contemporary woman learn to follow the traditions and training of an ancient group of warriors? Great reading that easily makes fantasy come to life!

I received a complimentary copy from Juli D. Revezzo! This is my honest and voluntary review.