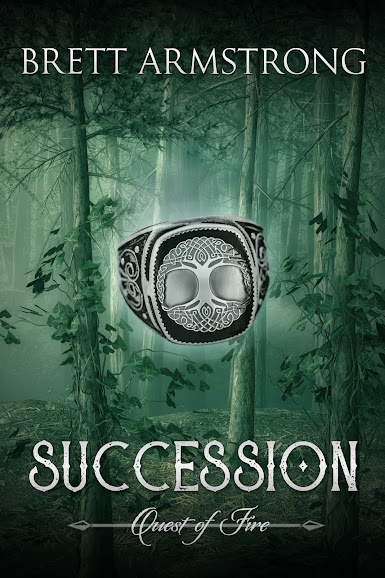 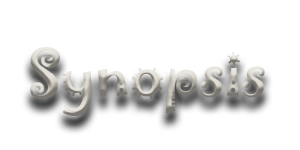 The heir must prove his worth–or die trying.

Son of the Northern Realm’s Defender, raised among the dwarves of Ordumair, Meredoch was anticipated to succeed his father. Some whispered he would bring the longed-for peace between Ordumair and their ancient foe, Ecthelowall. All of that changes when Ordumair’s Thane is killed and Meredoch and his family are exiled. From prestige to poverty, the young boy must chart a new course.

As the years pass and the idol that was his father’s legacy tarnishes, Meredoch’s past resurfaces. An artifact of immeasurable worth to Ordumair is found. If recovered by the wrong hands, disaster would befall those Meredoch serves and cares about. Battling creatures believed only myths and racing against evil toward the prize, Meredoch must face the truth of his place in the world and claim his right of succession. 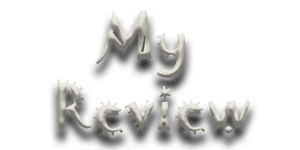 Now exiled, Meredoch learns that a powerful and ancient artifact has been found and may only be retrieved by one who is worthy or the realm will find disaster. Can Meredoch prove his worthiness and reclaim his family’s honor and find his place in the realm?

SUCCESSION by Brett Armstrong brings his fantasy to life, as one young man of honor risks his very life on a quest to save those he loves. Wonderfully written, easy to follow, this fantasy is proof that great books can be written for all ages and send a meaningful message to all without being obvious!

Definitely worth picking this series up if you are looking for good fantasy reading or want to take the fantasy plunge!

I received a complimentary ARC edition from Brett Armstrong! this is my honest and voluntary review.