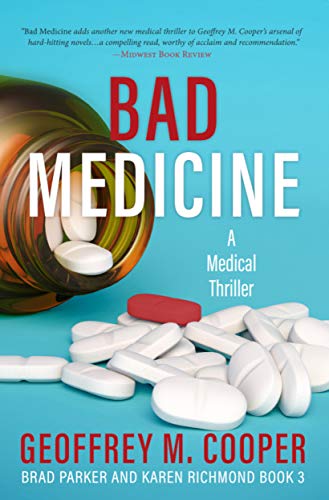 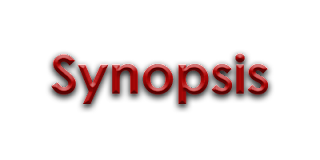 What can go wrong when a scientist's career hinges on the results of a clinical trial? When Professor Brad Parker is asked to serve as interim director of the Maine Translational Research Institute, he thinks he’ll have nothing more on his hands than a messy dispute between two faculty members. But what awaits him is much worse. Rather than an ordinary academic conflict, Brad finds himself dealing with sabotage, blackmail, and the mysterious deaths of patients in a clinical trial. As Brad and his partner—FBI agent Karen Richmond—race to unravel a murderous conspiracy, they find themselves at the top of a hired killer’s list of targets. 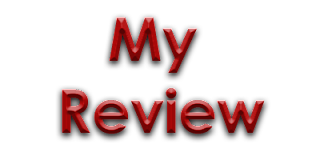 Geoffrey M. Cooper had me mesmerized again! BAD MEDICINE is a taut tale of suspense, conspiracy and the evils when egos invade the world of the science of medicine, money and power.

What appears to be a game of one-upmanship between university professors racing to find the next miracle cure turns into a deadly game of death, lies and cover-ups as an FBI agent and a college professor team up in a race to uncover who is behind the lies, the murders and why.

Fabulous writing that is hard-hitting, cleverly infusing medicine with a dark and edgy plot. Geoffrey M. Cooper clearly knows his medicine and how to lead us down a twisted path that feels real and holds us captive to each page. Highly recommended!