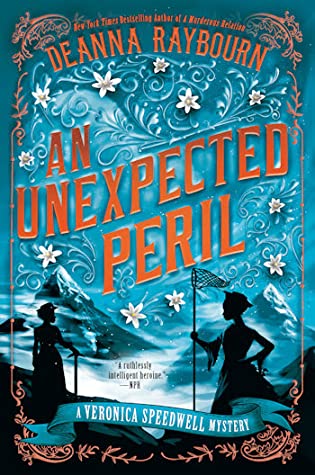 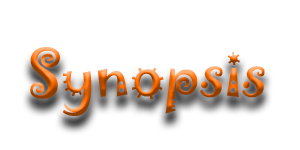 January 1889. As the newest member of the Curiosity Club--an elite society of brilliant, intrepid women--Veronica Speedwell is excited to put her many skills to good use. As she assembles a memorial exhibition for pioneering mountain climber Alice Baker-Greene, Veronica discovers evidence that the recent death was not a tragic climbing accident but murder. Veronica and her natural historian beau, Stoker, tell the patron of the exhibit, Princess Gisela of Alpenwald, of their findings. With Europe on the verge of war, Gisela's chancellor, Count von Rechstein, does not want to make waves--and before Veronica and Stoker can figure out their next move, the princess disappears.

Having noted Veronica's resemblance to the princess, von Rechstein begs her to pose as Gisela for the sake of the peace treaty that brought the princess to England. Veronica reluctantly agrees to the scheme. She and Stoker must work together to keep the treaty intact while navigating unwelcome advances, assassination attempts, and Veronica's own family--the royalty who has never claimed her. 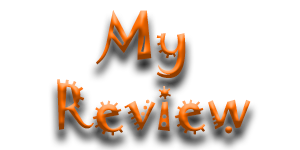 An Unexpected Peril by Deanna Raybourn

She’s curious, tenacious, feisty, full of pluck and devilishly unique! Now, Veronica Speedwell may be the only person who can bring peace between two nations, but can she pretend to be a princess and fool the royal court? Hits a little close to home, but our determined Miss Speedwell once again dares to go against the odds, while uncovering the truth behind an accidental death.

Deanna Raybourn’s AN UNEXPECTED PERIL once again pits Veronica against the forces of evil and proves that she has what it takes to come out on top!

I love this series! Filled with humor heart and heat, as well as the flamboyant Miss Speedwell, from the beginning to the very last page, this is pure reading pleasure. Not too dark, a little quirky and rich in detail, I knew one of my favorite heroines wouldn’t let me down.

Ms. Raybourn’s style is upbeat, her pacing and timing incredible and I love how her characters come to life with each twist and turn.

I received a complimentary ARC edition from Berkley! This is my honest and voluntary review.