Are We There Yet? by Kathleen West 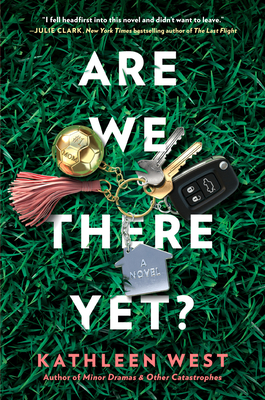 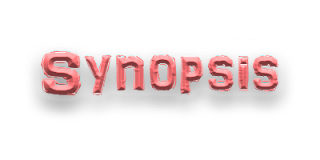 Among fake Instagram pages, long-buried family secrets, and the horrors of middle school, one suburban mom searches to find herself in a heartfelt and thought-provoking novel from the author of Minor Dramas and Other Catastrophes.

Alice Sullivan feels like she’s finally found her groove in middle age, but it only takes one moment for her perfectly curated life to unravel. On the same day she learns her daughter is struggling in second grade, a call from her son’s school accusing him of bullying throws Alice into a tailspin.

When it comes to light that the incident is part of a new behavior pattern for her son, one complete with fake social media profiles with a lot of questionable content, Alice’s social standing is quickly eroded to one of “those moms” who can’t control her kids. Soon she’s facing the very judgement she was all too happy to dole out when she thought no one was looking (or when she thought her house wasn’t made of glass).

Then her mother unloads a family secret she’s kept for more than thirty years, and Alice’s entire perception of herself is shattered.

As her son’s new reputation polarizes her friendships and her family buzzes with the ramification of her mother’s choices, Alice realizes that she’s been too focused on measuring her success and happiness by everyone else's standards. Now, with all her shortcomings laid bare, she’ll have to figure out to whom to turn for help and decide who she really wants to be. 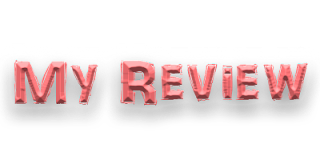 Are We There Yet? by Kathleen West

ARE WE THERE YET? by Kathleen West is a timely and often far too realistic view of parenting and family dysfunctions in a contemporary society that seems to put self and appearances before all else. Three friends, three families with their own set of problems open to judgement and one mother will have her perception of perfect crushed as her “issues” are exposed in a world where the ugly warts and raw frailties of humanity and selfishness as those who judge are now judged themselves.

I almost stopped reading this one as I found very few of the many characters likeable, yet as the story unfolds, I hoped for some great change, some great revelation and for the focus to be where it belonged, on the children, as opposed to how society viewed the parent.

Edgy, highly charged with angst, for many, this will be an in-depth view of how mothers push their children hard on one end, yet ignore what they need most all for the sake of appearances. I found myself never able to connect.

I received a complimentary ARC edition from Berkley! This is my honest and voluntary review.